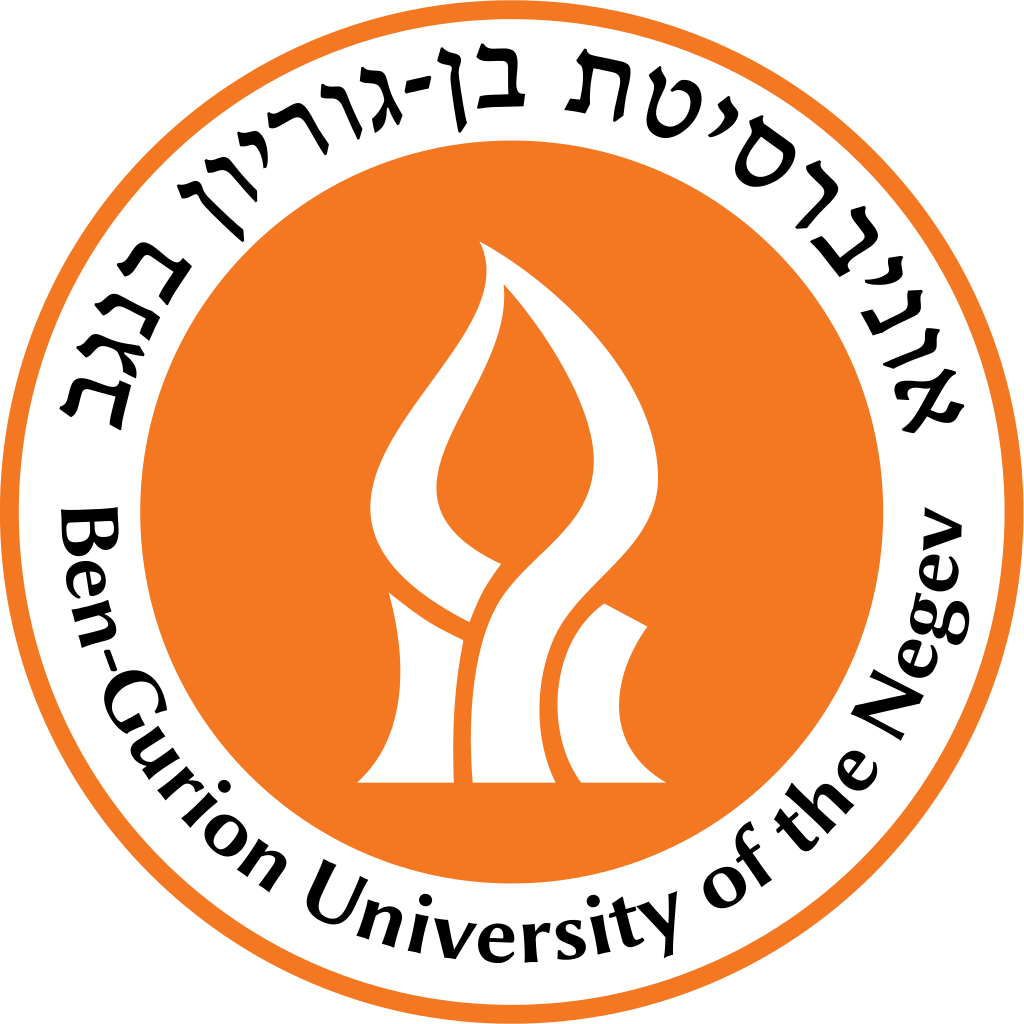 Ben-Gurion University of the Negev (BGU) was established with the aim to spearhead the development of the Negev, a desert area comprising more than sixty percent of Israel. Today, Ben-Gurion University is a major center for teaching and research, with over 17,000 students enrolled in the faculties of Engineering Sciences, Health Sciences, Natural Sciences, Humanities and Social Sciences, and more. The Department of Communication Systems Engineering (CSE) in Ben-Gurion University was founded in 1997 in response to the growing demand for system engineers with broad knowledge in many areas of communication technology. The CSE department enjoys a tight collaboration with leading companies and vendors in the area. In addition, the department participates in projects under the framework of national and European consortia. BGU’s personnel involved in the project have a broad expertise ranging from analytical and simulation performance evaluation, solutions design and experimental assessment.

Dr. Asaf Cohen’s areas of interest span a wide spectrum in information theory, learning and coding. In particular, he is interested in sequential decision making, with applications to detection and estimation; network security and anomaly detection; network information theory and network coding; statistical signal processing; coding theory and performance analysis of codes. Dr. Cohen received several honours and awards, including the Viterbi post-doctoral scholarship, a student paper award at IEEE Israel 2006 and the Dr. Philip Marlin Prize for Computer Engineering, 2000. He served on the program committees of ISIT and VTC.

Dr. Omer Gurewitz’s expertise is in the areas of mobile and wireless networks, and specifically in IEEE802.11, IEEE802.16 and LTE standards. During his two year postdoc at Rice University he participated in the deployment and operation of the TFA-Rice wireless mesh platform, which is an operational wireless mesh network that provides Internet access in a densely populated urban neighbourhood in Houston, Texas. His experience in operational networks brings the project expertise in system design, experimental research in network deployment and operation, protocol design and implementation as well as theoretical analysis. Dr. Gurewitz has published highly cited papers in leading journals, and conferences, in the area of wireless sensor networks.