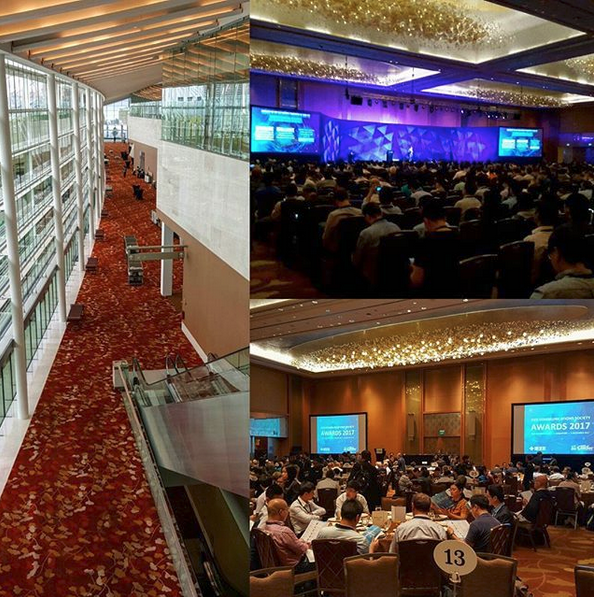 On 5th and 6th December 2017 two SUPERFLUIDITY’s papers have been presented at IEEE Globecom 2017 in Singapore. The conference, whose theme was “Global Hub: Connecting East and West”, organised 13 symposia highlighting recent progress in all major areas of communications. The first paper was presented by Christos Tselios – CITRIX with the title: “Evaluating Hammer Network Traffic Simulator: System Benchmarking and Testbed Integration” within the symposium SDNII. This paper represents a joint work among CITRIX, INTEL and UNIFIED STREAMING. The second paper has been presented by Luca Chiaraviglio – CNIT with the title ” P5G: A Bio-inspired Algorithm for the Superfluid Management of 5G Networks ” during the symposium 5G NETWORKS. Here below Christos Tselios from CITRIX during the presentation. 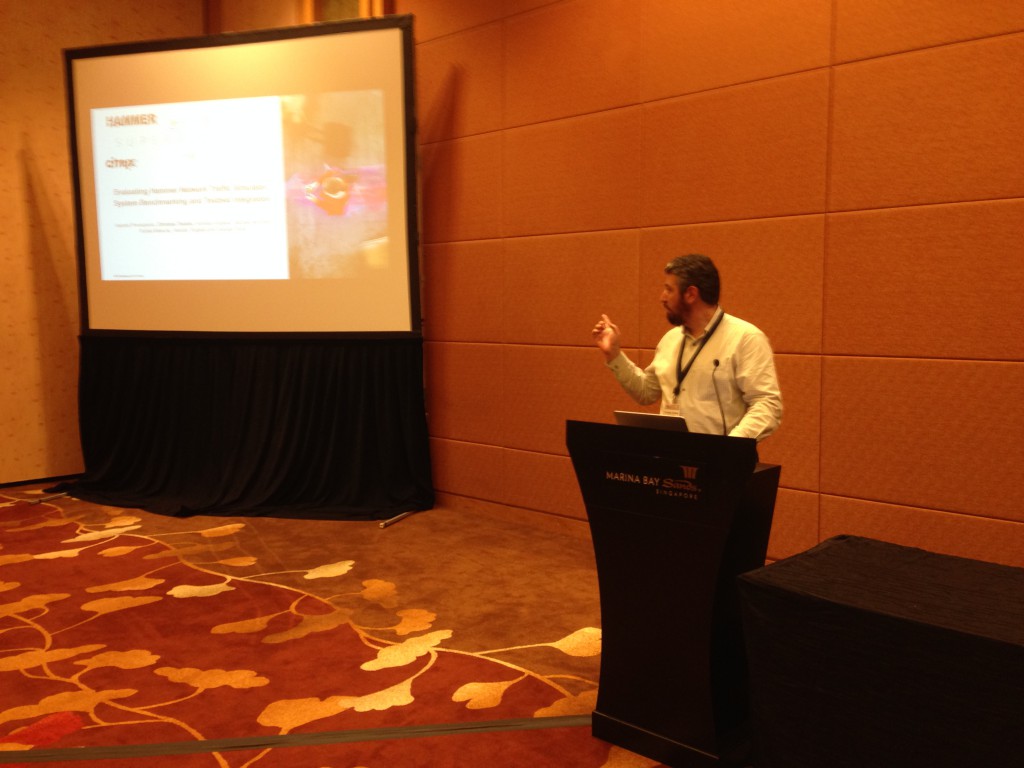